How to photograph the night sky like a pro

http://www.popsci.com/photograph-night-sky-like-pro
Sent from my Verizon 4G LTE smartphone
Posted by Guy Tisdale at 1:27 PM No comments:

Broke as broke can be.

I am really broke really really really really broke. I could really use a job but I guess I have to wait for somebody to give me a call back. I just checked my ATS  profile and it had an old resume that was from 2008, and when I called technical support pencil me of my old resume old ass resume. So I contacted technical support and they updated my resume that was on file and then transfer me to the IT hiring Department and the lady printed out my resume right away and took it to her hiring supervisor. Let's hope I get a call back Monday or Tuesday! That would be awesome!

As for anything technical that I am currently doing on my blog, everything is been put on the back burner and I'm trying to get me a job as of right now.

Posted by Guy Tisdale at 8:29 PM No comments:

Today I found my final hardware piece for my game cube which is the broadband adapter for playing Phantasy Star Online. Granted, Sega has pulled the servers with the exception of the Japanese servers in Japan. I have found that there is a set of servers being privately run so you can again play with friends online.

You might ask why I didn't buy an adapter for my Sega Dreamcast? It is simple really, the adapters for the Dream cast are $150 and that is nuts to just play one game. So instead, I traded some old games on Craigslist for an adapter for the Gamecube. Now my task is to setup the DNS settings correctly so that I may play online, org and they do not charge for online play. They only take donations.

The server setup can be found by Googling schthack and following the instructions in the guide. I will update more later as I come along in progress, but I believe my modem is blocking my activity.

Posted by Guy Tisdale at 1:48 PM No comments:

What is with these Lil weiners claiming to be doctor who fans when they don't know any one else below David Tennant or Matt Smith. Posers.

More in that later.

I will be driving around Pekin the next 2 months creating a 3g wireless coverage map for Verizon.  Now I know they already exist at the website, but does it tell what speeds you can expect on your area? No it does not, and that is where I come into play.

I will cut the map into 16 zones and then list the speeds for each zone, you just have to look at the list for the average Verizon 3g speed in your area.

Posted by Guy Tisdale at 1:02 PM No comments:

Well my neighbor that i have been snaking interwebs from moved last night. What to do what to do.

Posted by Guy Tisdale at 5:47 AM No comments:

I am starting up my own cleaning company and bidding on contracts. I cant wait till i get my business cards , they look almost like the website.

Posted by Guy Tisdale at 5:45 AM No comments:

FFXI MOBS and suffering at the hands of fate 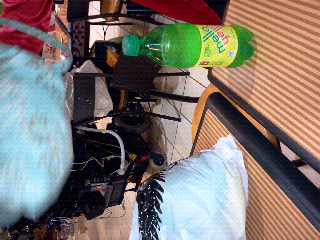 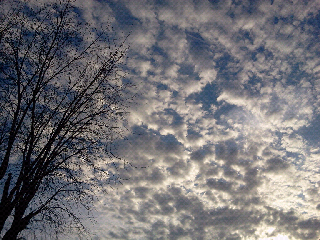 Posted by Guy Tisdale at 8:22 PM No comments: